“Waiting On Wednesday" is a weekly meme hosted at Breaking the Spine that spotlights eagerly anticipated upcoming releases. This week's pick is "Princess of Thorns" by Stacey Jay and it's scheduled to be released December 9th 2014. 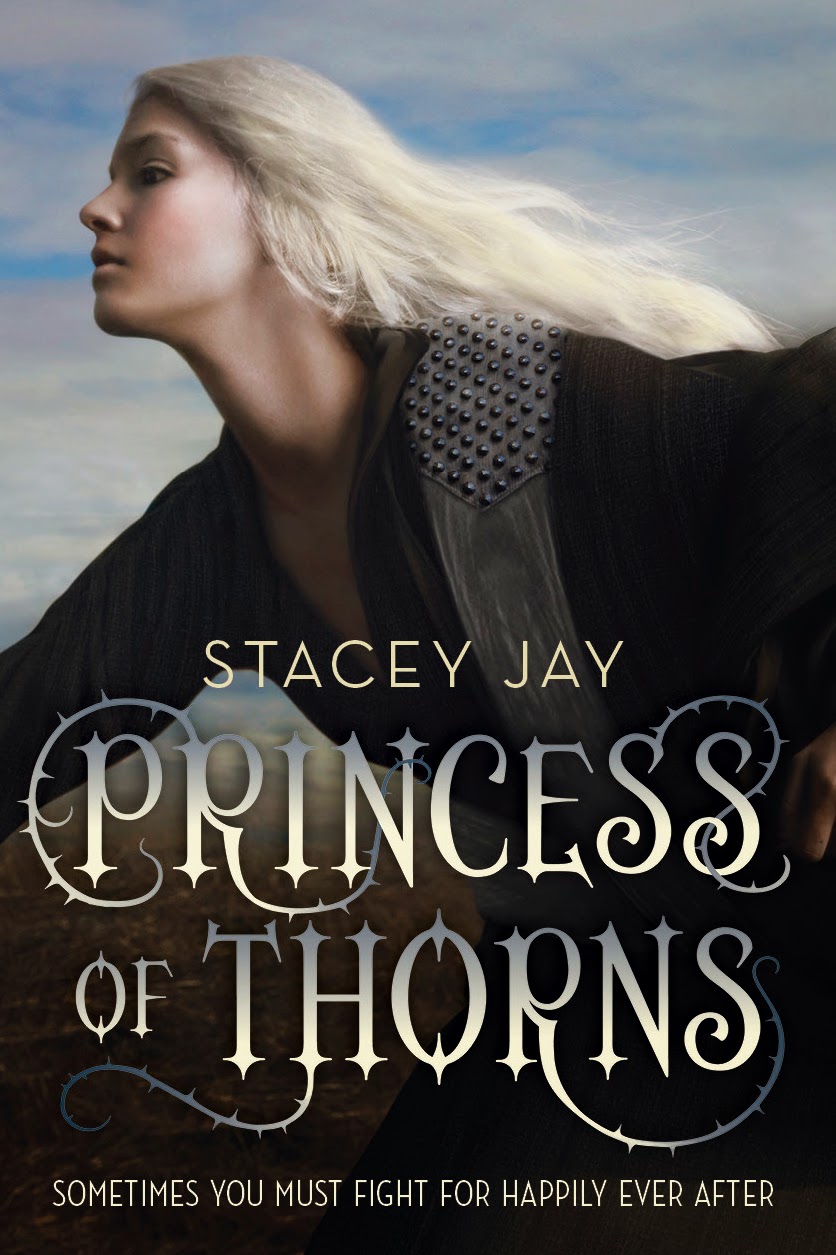 Game of Thrones meets the Grimm's fairy tales in this twisted, fast-paced romantic fantasy-adventure about Sleeping Beauty's daughter, a warrior princess who must fight to reclaim her throne.

Though she looks like a mere mortal, Princess Aurora is a fairy blessed with enhanced strength, bravery, and mercy yet cursed to destroy the free will of any male who kisses her. Disguised as a boy, she enlists the help of the handsome but also cursed Prince Niklaas to fight legions of evil and free her brother from the ogre queen who stole Aurora's throne ten years ago.

Will Aurora triumph over evil and reach her brother before it's too late? Can Aurora and Niklaas break the curses that will otherwise forever keep them from finding their one true love?

I love fairy tale retellings and this looks awesome! What are you waiting for this week? Let me know in the comments!