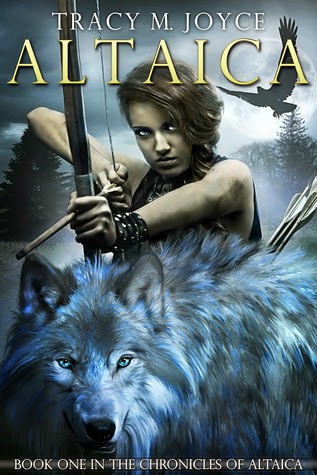 *I received an eARC of this book on Netgalley, in exchange for an honest review*