Top Ten Tuesday: Top Ten Book Characters That Would Be Sitting At My Lunch Table

Top Ten Tuesday is a meme hosted by the Brooke and the Bookish. This week's list is of characters that would be sitting at my lunch table. 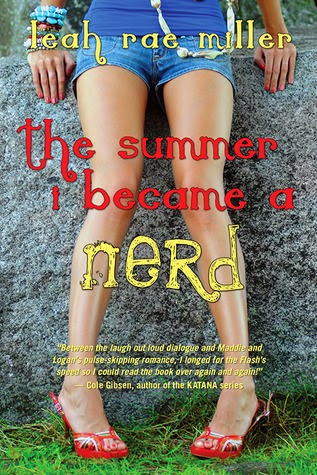 10. Madelyne Summers from "The Summer I became a Nerd" by Leah Rae Miller: she's a total nerd and by the end of the book she's owned up to her it. She'd be fun to hang out with.

9. Tessa Gray from "The Infernal Devices" by Cassandra Clare: Tessa and I would definitely get along,  book obsession and all. 8. and 7. Sophie Mercer and Jenna Talbot from "Hex Hall" by Rachel Hawkins: while I didn't like the first book in the series all that much, I am currently reading the sequel and I am enjoying it infinitely more. I love Sophie's sense of humor and Jenna's really likable. 6. Kyle Kingsbury from "Beastly" by Alex Flinn: I mean the person he is at the end of the book of course, not the jerk that he is in the beginning. He's well-read and an interesting conversationalist. And, I know it goes against the moral of the book, but there's always the hotness factor to consider. 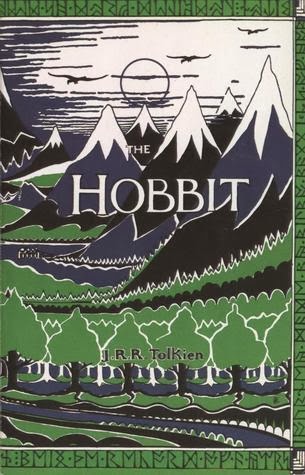 5. Bilbo Baggins from "The Hobbit" by J.R.R. Tolkien: he's very likable and enjoys the simple pleasures of life. He'd have a lot of interesting stories to share, too.

4. and 3. Aziraphale and Crowley from "Good Omens" by Neil Gaiman and Terry Pratchett: life would never get boring with this dynamic duo. Also, they have centuries worth of interesting stories to share. 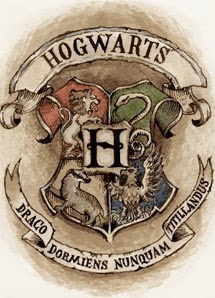 2. and 1. Luna Lovegood and Hermione Granger from "Harry Potter by J.K Rowling: I don't really think these two need any introduction. They are both awesome, and that's that.

Which characters would be sitting on your lunch table? Let me know in the comments!
Pubblicato da Unknown