Top Ten Tuesday: Top ten characters who should get their own novel

Top Ten Tuesday is a meme hosted by the Brooke and the Bookish. This week's list is of the top ten characters who should get their own novel.

10. Thorne from "The Lunar Chronicles" by Marissa Meyer
I didn't like "Scarlet" at all, so much that I wasn't even able to finish it. However, Thorne, was the only thing that kept me reading as long as I did, and I'd totally love to read about his adventures.

9. Jenna from "Hex Hall" by Rachel Hawkins
Jenna is Sophie's best friends in Hex Hall, she's a vampire who was turned by her girlfriend. Her girlfriend was killed a short while later, and Jenna was left to fend for herself. She's a great friend, she kicks ass and I'd love to read about her adventures.

8. Dustfinger from "Inkworld" by Cornelia Funke

Dustfinger is my favourite character from the "Inkworld" novels, and I'd love to read more of his adventures. Perhaps about how he spent his life before coming to our world, or about how he got by in our world for ten years, or even his adventures after the novels.

7. Les Amis de l'ABC from "Les Misérables" by Victor Hugo
I would love, love, love a novel about how they all met and became friends, especially Enjolras, Courfeyrac and Combeferre (whoo, it took me only three tries to spell them all right, go me!)


6. The Marquis de Carabas from "Neverwhere" by Neil Gaiman
The Marquis is the awesomesest character in the novel (and I don't even care that awesomesest isn't even a word). I'd love to read anything that focuses on him. He's recently gotten a short story, and I can't wait to read it!

5. Nico di Angelo from "Percy Jackson and the Olympians" by Rick Riordan
I can't believe that eight books after his first appearance, and his continued role as one of the most badass demigods around, Nico has never even gotten a pov chapter, never mind a short story or a spin-off novel of his own


4. The Four Founders from "Harry Potter" by J.K. Rowling
I'd love to get a story about the founders of Hogwarts met and founded the school, and about the challenges they faced. 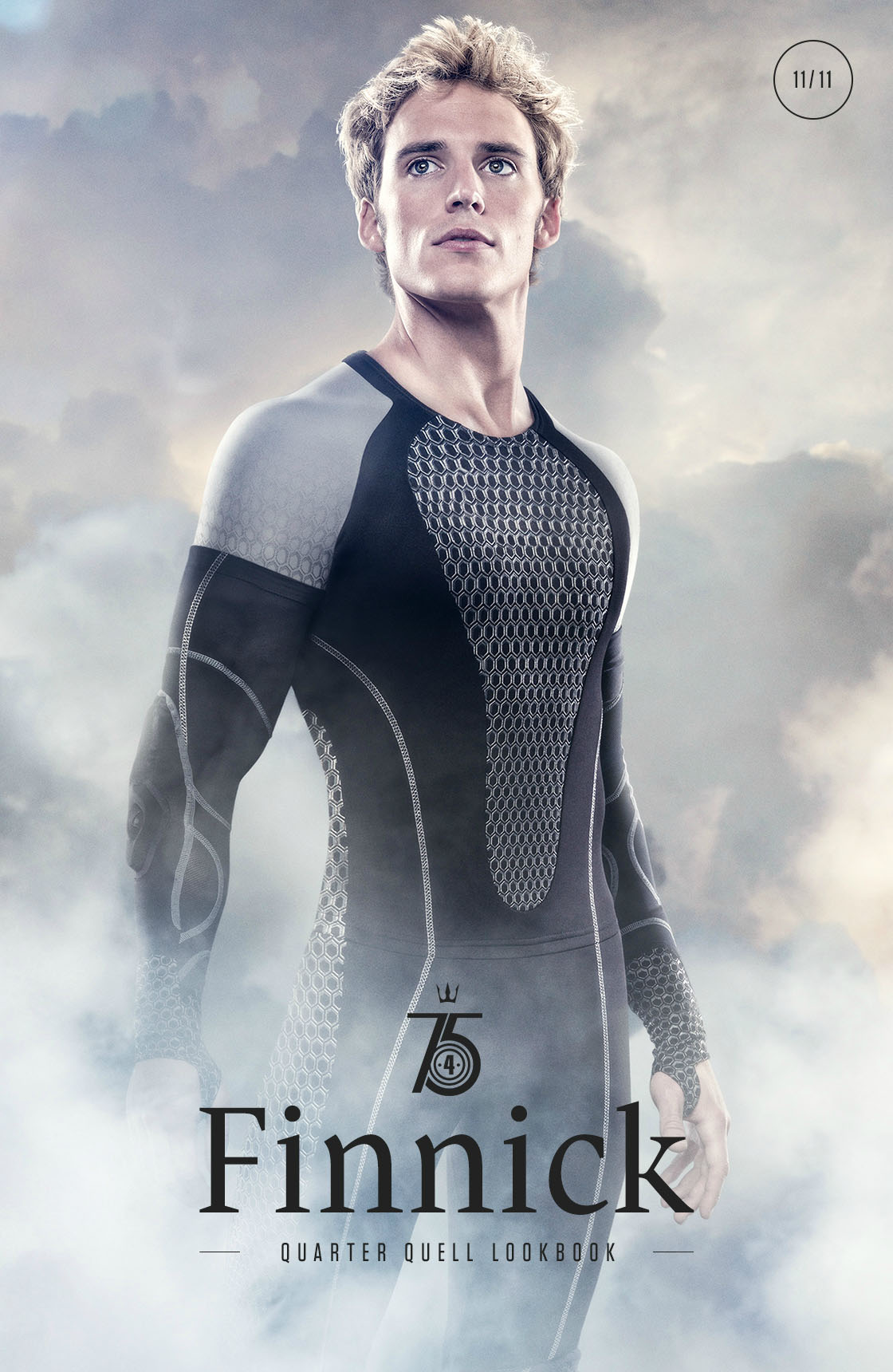 3. Annie Cresta and Finnick Odair from "Hunger Games" by Suzanne Collins
Finnick and Annie's story is romantic and tragic, and I'd love to read how they fell in love, and maybe their experiences during the games.

2. Death from "Discoworld" by Terry Pratchett
I love when Death makes an appearance in the "Discworld" novels, because he's always hilarious. There are some books in which he his more prominent than in others, but he's never the main protagonist.

1. The Marauders from "Harry Potter" by J.K. Rowling
This is pretty self-explanatory. I mean, who doesn't want to read about the Hogwarts year of the Marauders?
Pubblicato da Unknown