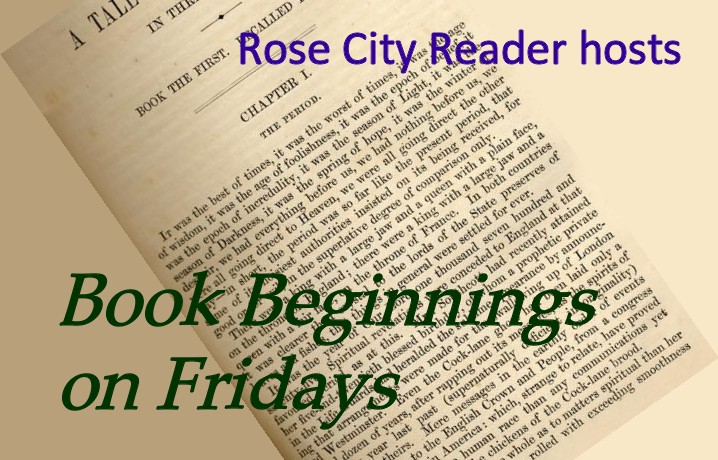 Today, I am using "Good Omens" by Terry Pratchett and Neil Gaiman for these two memes.
The beginning: It was a nice day.

All the days had been nice. There had been rather more than seven of them so far, and rain hadn't been invented yet.

The first sentences are okay, but the rest of the first chapters is brilliant, and it took a lot of restraint to keep myself from quoting the whole thing.

He had heard about talking to plants in the early seventies on Radio Four, and thought it an excellent idea. Although talking is perhaps the wrong word for what Crowley did.

What do you think of these quotes? What are your Book Beginnings and Friday 56 this week?
Pubblicato da Unknown